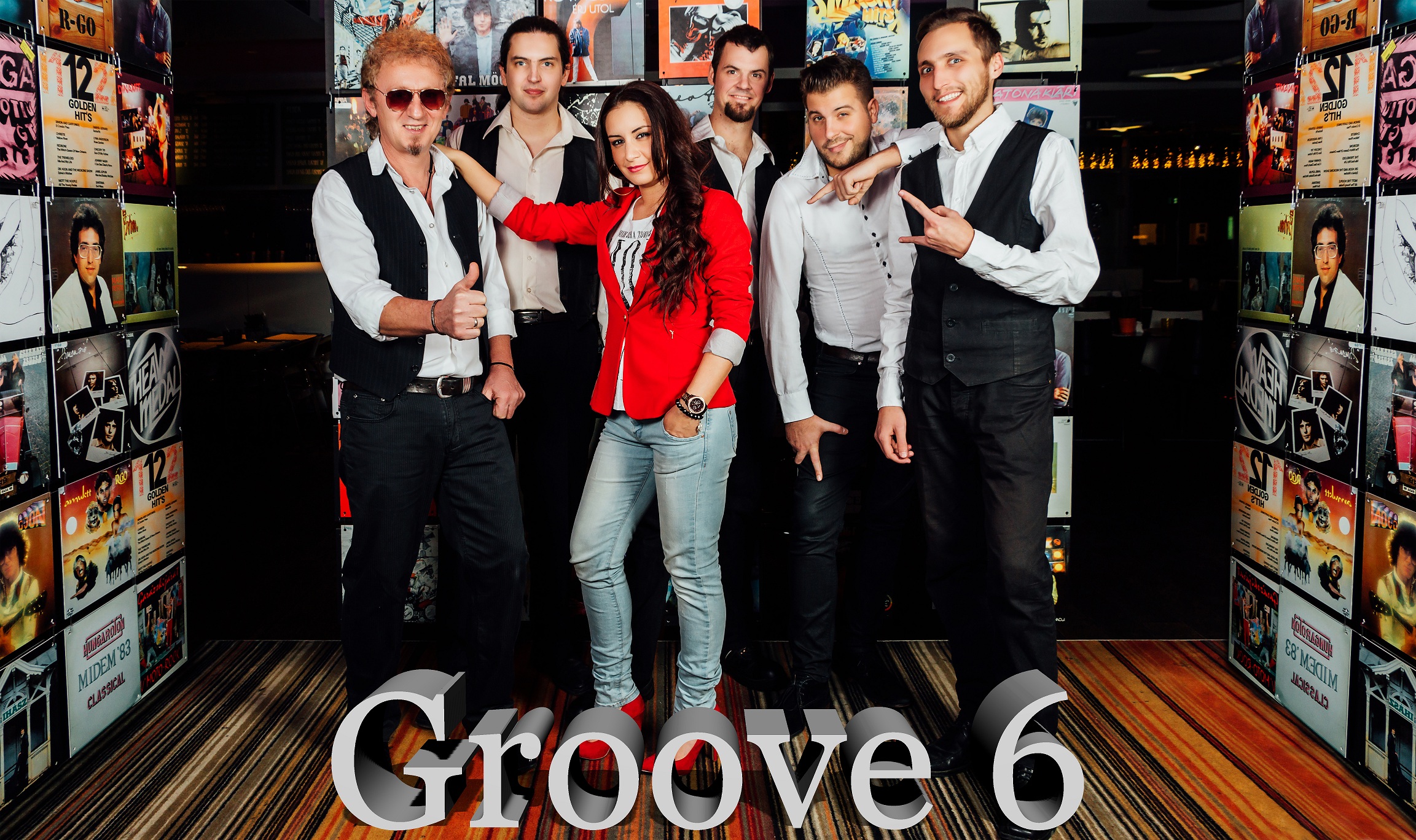 Members of the band have known each other for a long time, however nowadays they knock about the world as “Groove 6” (Viking Line, Silja Line, Thomson…) working on the ships of DFDS now for the second year. Every member of the band is master of his/her own instrument. That is why they were able to create such a repertoire, which can be entertaining for all ages while they also enjoy their work. The secret of the group is IMPETUS, THE GOOD MOOD, and TOGETHERNESS!